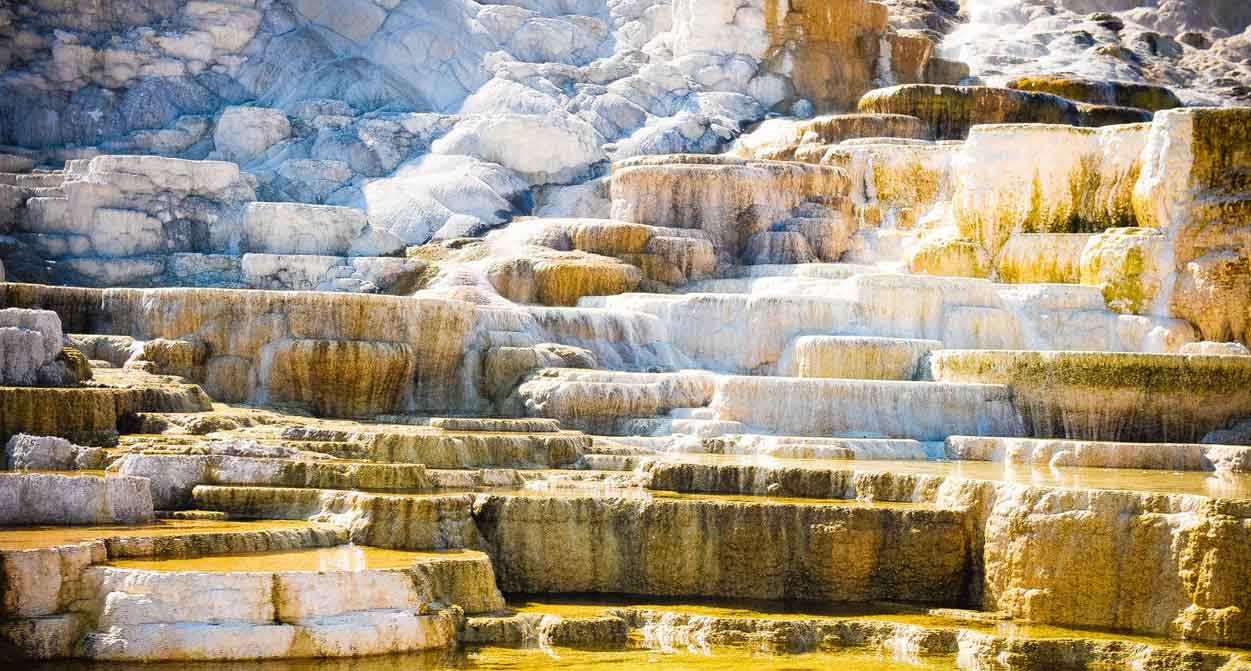 It is our pleasure to inaugurate the Cohan Lab’s Facebook, Twitter, and WordPress sites on microbial ecology! Our goal is to discuss and raise interest in new research in microbial ecology, including our own. Our lab in Wesleyan University’s Biology Department focuses on the origins of bacterial diversity, particularly the origins of bacterial species. Our contributors to these posts include Alexa Boesel, Oliver Goodman, Thomas Kim, Hannah Steinberg, as well as Fred Cohan. 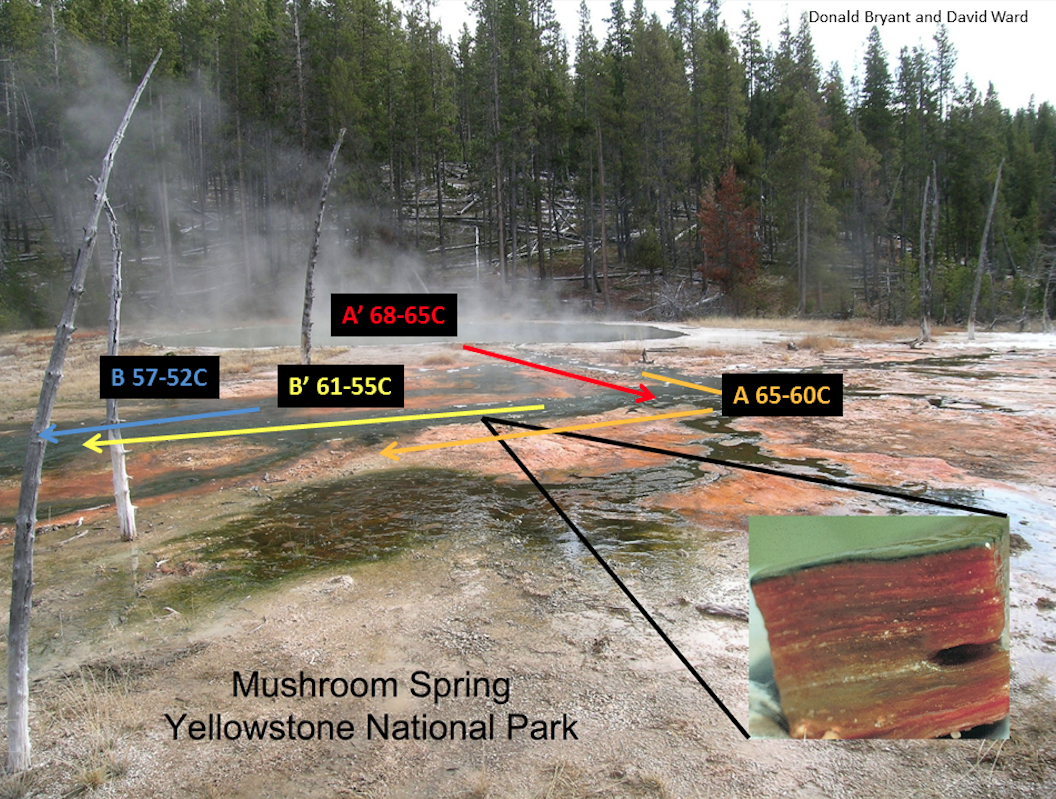 The Environmental Dimensions of Bacterial Diversity:

We’ll begin our posting with our lab’s most recent publication. This was Fred’s work with his colleague and good buddy, Dave Ward of Montana State University, and Dave’s students.

Are there species in the bacterial world? Some have argued that bacterial species are an impossibility, owing to the rapid rate of ecological diversification in bacteria. In this view, nearly every bacterium in nature is its own, ecologically unique species, making the identification of species meaningless. Alternatively, some bacterial groups may diversify at a much lower rate, such that large species exist, each with its own constituency of ecologically interchangeable organisms. In our new paper, we aimed to find which model of speciation fits best for the photosynthetic Synechococcus populations in Yellowstone’s hot springs. We surveyed over 100,000 organisms for their sequences of one gene (psaA), and identified sequence clusters that appeared most likely to represent ecological species, or ecotypes, if they exist.

We aimed to test whether the hypothesized ecotypes represent the most newly divergent species, that is, (1) whether the putative ecotypes (PEs) are ecologically distinct from one another and (2) whether the members of a given putative ecotype are ecologically homogeneous. We first confirmed the putative ecotypes to be ecologically distinct from one another. Each PE was observed at a unique range of temperature and depth in the hot spring mat. Also, the PEs differed in their physiology in accordance with the habitats where they were found. For example, PEs found mostly in the shallow layers of the mat were superior competitors in bright light, while those from the deeper layers were superior competitors in dim light. Moreover, when we altered the habitats (through changing temperature and light), the abundance of each putative ecotype responded uniquely.

Actually, we were not surprised to find that the various putative ecotypes were ecologically distinct. We had previously found that a single gene typically gives enough resolution to identify ecologically distinct groups among close relatives, in Synechococcus and other taxa.

However, our new study gave us an opportunity to test whether each putative ecotype had the species-like character of being ecologically homogeneous. We found that each PE consisted of multiple closely related sequence types, and we wondered whether the various sequence types within a PE were ecologically interchangeable. The evidence supports ecologically interchangeability within most PEs. First, within a given PE we found there was always one sequence that was predominant across all environments and others that were always infrequent. Also, when we perturbed environments by heating or shading the mat, the sequence type that was originally the most frequent stayed the most frequent after heating or shading. We concluded that the putative ecotypes have both critical properties of ecological species—ecological distinctness across different ecotypes but ecological homogeneity within each one.

These results suggest that the rate of speciation in Synechococcus is quite slow. The sequence diversity within an ecotype is typically around 0.5% in average nucleotide identity, meaning that in the time it takes an ecotype’s membership to diverge 0.5% genome-wide, there is generally no ecological diversification.

This result is in contrast to our previous results with Bacillus in desert soils. In Bacillus we found that every strain sampled, no matter how closely related, was ecologically distinct from all others. Thus, a much faster rate of speciation in Bacillus than in Synechococcus! We believe that rates of speciation may relate to metabolic plasticity. That is, there is limited opportunity for metabolic diversification in a photoautotroph such as Synechococcus (since they use little organic carbon), whereas a generalist heterotroph such as Bacillus can easily acquire new capacities to utilize new carbon compounds. We hope to have more to present on this idea later this year.