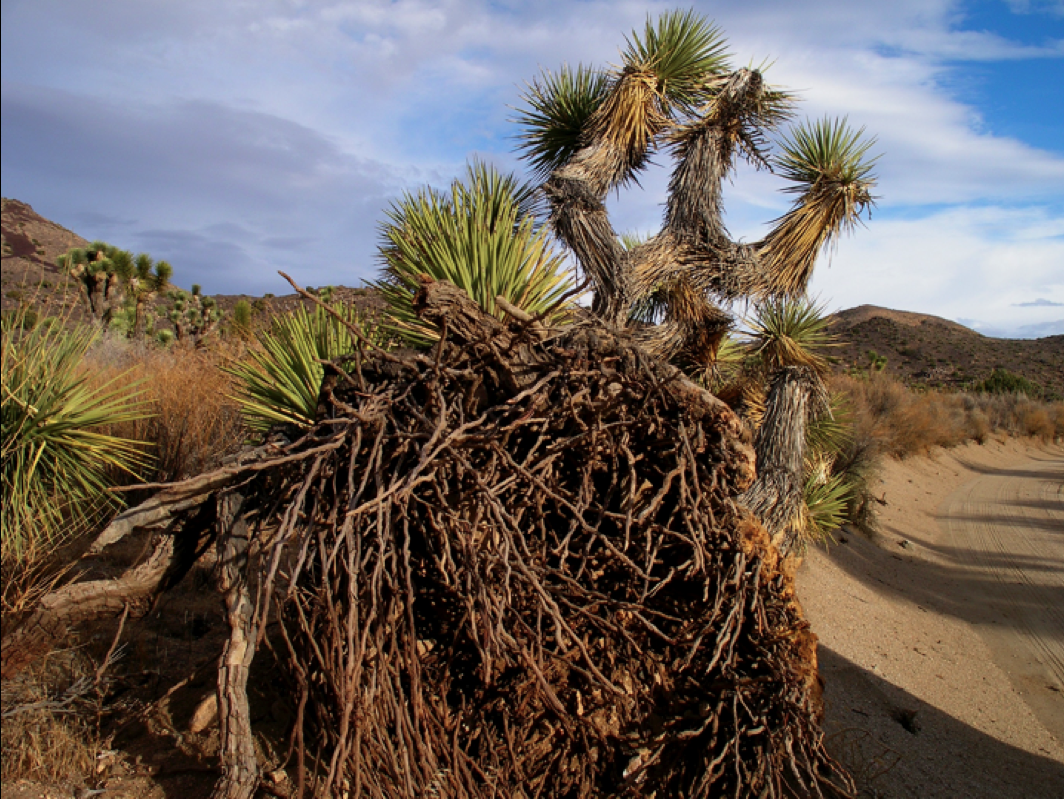 Last week we contemplated the resilience of microbes, inhabiting every earthly environment including the saltpan of Death Valley. These tiny organisms, unseen and underappreciated for millennia, are just now becoming understood by biologists. But why should you care? How do these unicellular creatures affect the world in any appreciable way?

First, consider your own body. Microbiologists are beginning to appreciate the crucial role of bacteria for our health. Our gut microbiomes, teeming with trillions of bacteria and containing many more genes and metabolic functions than our own cells, are now known to be responsible for helping with digestion, training our immune systems to avoid autoimmune diseases and asthma, maintaining a healthy weight, and even improving our mood.

But how does Death Valley benefit from their presence? Animals and plants of Death Valley also have microbiomes that sustain their health. Imagine a plant’s root as a small environment, creating its own ecosystem. The root exudes proteins and sugars and many thousands of small organic molecules, thus feeding and supplying a wealth of bacteria that reside in the “rhizosphere” regions surrounding the root. Benefits between a plant and its bacteria run both ways: the bacteria are fed by the plant, and the plant depends on the bacteria to protect against fungal disease, to provide mineral nutrients, and to stimulate growth. In such an unforgiving environment, this mutually beneficial partnership can be paramount.